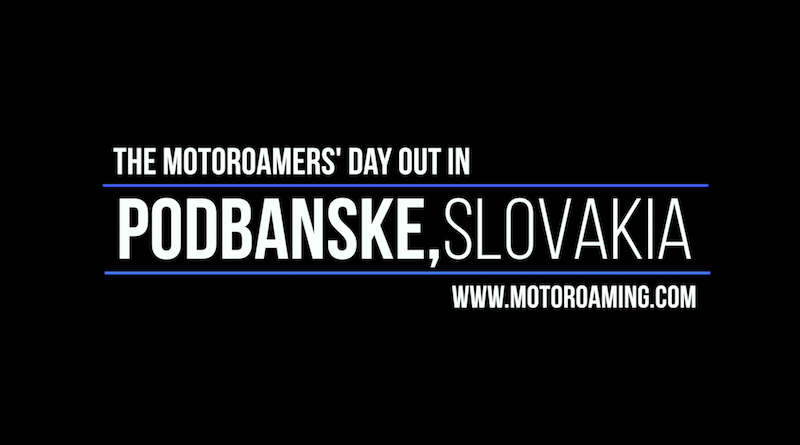 Well Hello everybods, Smiley here doing a blog. I know I know, doesn’t happen very often but with the prolific Ms Moneypenny banging them out I would be foolish to compete. However, when we have a jolly nice day out and take Darth our new drone along for the ride it made perfect sense for me to pen a few words and slap the video in for good measure.

So ‘Let’s go for a bike ride’ she said. I said OK, thinking 8 miles tops, I can manage that with my delicate botty on that razor sharp saddle. Up we went, up and even more up,  10 kilometres of up. ‘Thank heavens I’ve got electric’ I thought as my heart started to try and jump out of my chest and my thighs turned to jelly.

Anyway, to cut a long story short and 20 kilometres later we arrived back at Scoobie for a well earned beer and a reflection on what a fantastic place we found here in Slovakia. Hope you enjoy the Video.

P.S. The co-ordinates are at the end of the video if you fancy a visit

Well, after 6 weeks in hospital, all the bits arrived from the lovely man at Amazon to get Dave ready for the operating table. It was decided that due to the importance of the situation we had to employ only the best surgeon to undertake to operation. We scoured all the medical journals around the world and the best guy for the job was a german fella who happened to be on holiday in the area and he was happy to oblige. Here’s what happened.

High up in the mountains above Shipka on the Shipka pass in Bulgaria stands a dilapidated relic of communist Russia’s dominance. Used in its hey day as a socialist assembly centre it is now a sorry sate of it’s former glory.

Our penultimate destination of 10 weeks in Greece and it’s a belter. Home to the Cambridge and Oxford rowing crews for their winter training Kastoria is a wealthy town due to it’s historical fur trade. Yaff come here…

Dave’s gloves are off as he flies again. Sneekily snook into Ms Moneypenny’s last post, if you haven’t seen it here’s Dave taking on the awesome sight of Meteora and her Monasteries in northern Greece. 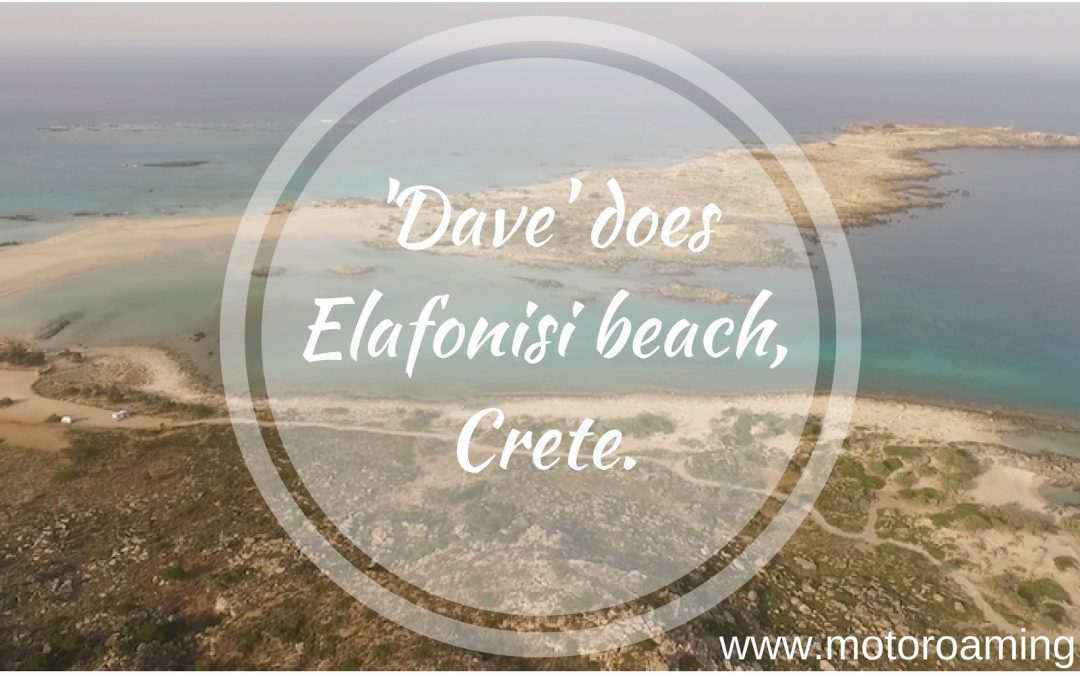 Sunrise, flippin sunrise. There’s only one sunrise in the day and that’s sunset in my opinion. ‘Dave’ gets me up again but so worth it before the crowds arrived, Elafonisi beach was a joy to film.