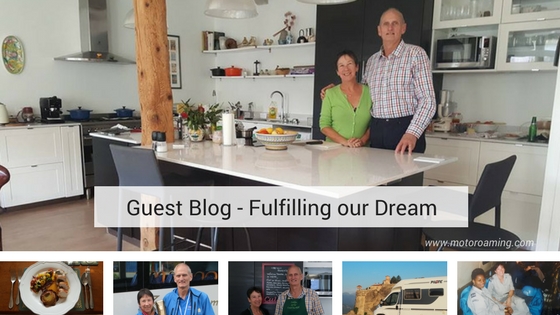 From Hostess to Mostess

Perhaps it was getting turned down as an air hostess for BA at 18 that made me determined to travel as often and as far as I could – and perhaps that’s why now – at almost 60 – my husband and I are buying our first motorhome!

Let’s turn back the clock a little – the alternative career option was a shorthand typist in Canterbury Prison…..no thanks!   In the late 70’s early 80’s the glamorous world of travel (unless you were an air hostess) was to be a “travel rep or courier” as we called it then.  Bring on the first camping experience as a campsite rep in Bénodet in Brittany – Camping de la Plage – for those of you who have been there!   I aspired to the Caribbean but ended up in Bénodet!  Fast forward through 5 summers in a tent and 5 winters in the ski hotels of Austria and my career was well – static but fun!

At the same time, my future and yet unknown husband was on United Nations peace-keeping operations in Zimbabwe/ Rhodesia, Namibia and Cambodia as an officer in the Australian Army.  He was craving travel too, however to less dangerous places!   Returning to the UK in 1992, the travel bug bit again and in a fit of pique, I joined the UN’s training department and headed for Zagreb during the Bosnian conflict at the end of ’93.   In the queue to check-in at Heathrow T3 was David, a now retired army officer also off to join the UN as Chief Engineer for Bosnia Herzegovina in Sarajevo.  I was to be based in Zagreb – and a fairly long distance romance ensued and as they say – the rest is history! 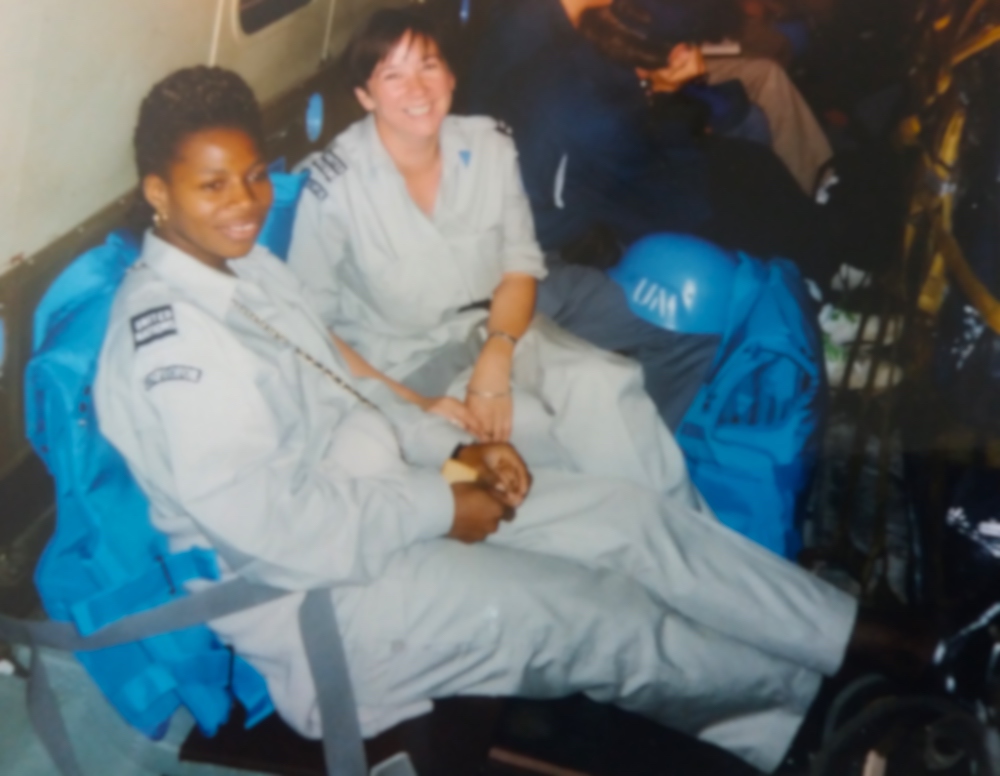 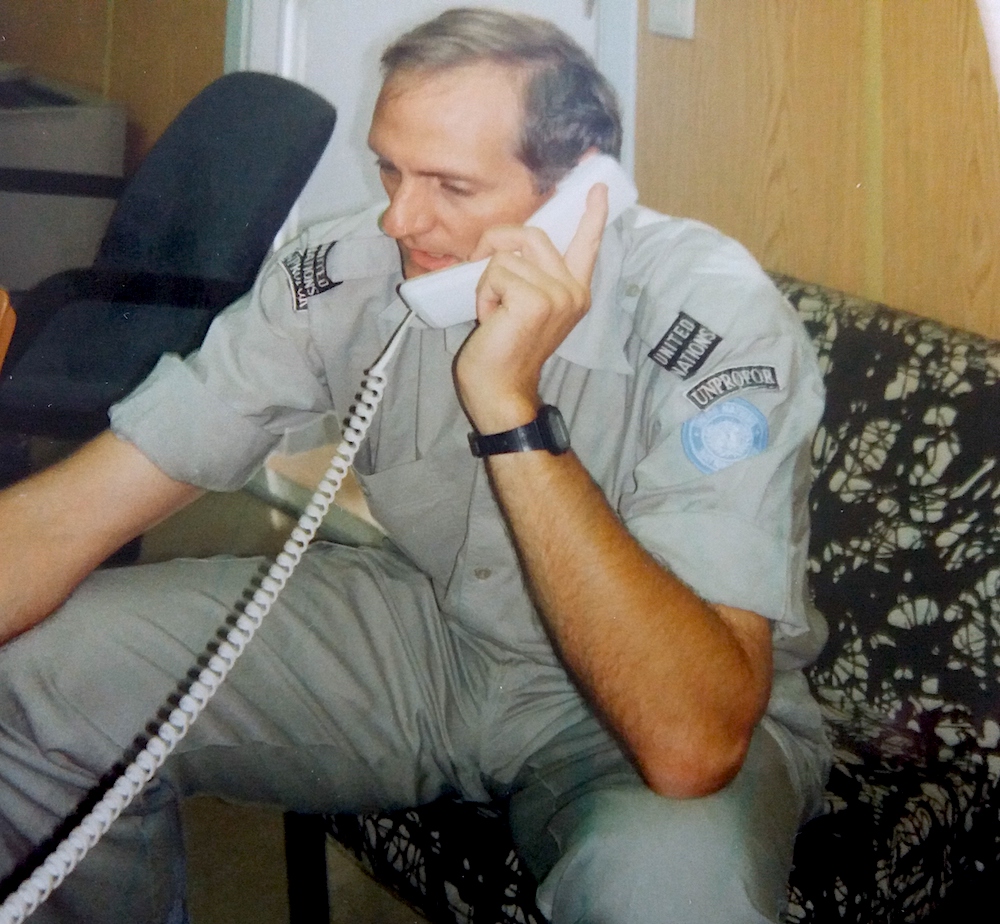 We had a dream

No kids and “mainstream” careers continued in the UK – I travelled the world regularly with work as a medical congress organiser – David was more restrained by his daily commute from Windsor to Waterloo to work in facilities management – mmm!  What sustained us through those long dreary winters in the UK was the dream of “something else”!  One day we would ……

In fact do anything that took us somewhere else!  And it did……12 years on… an opportunity for David to go back to Canberra for three years allowed me to retrain as a chef at 50 years old!

A life full of adventure

We DID move to France; we have worked as Chalet Chef and Host in the French Alps for five winters; we toured the UK as Samsung Ambassadors on the 2012 Olympic Torch Relay; we worked as very immature(!) resort reps for Tui in Majorca and Turkey; and went to Africa 3 times.

Whilst we haven’t bought a canal boat or taught English in China yet, we do run a cooking school and a gîte on an old wine Domaine on the banks of the Canal du Midi called Cooking by the Canal du Midi where we run intimate classes for our international clients creating beautiful food from our local suppliers!  And in July we will own our first motorhome! 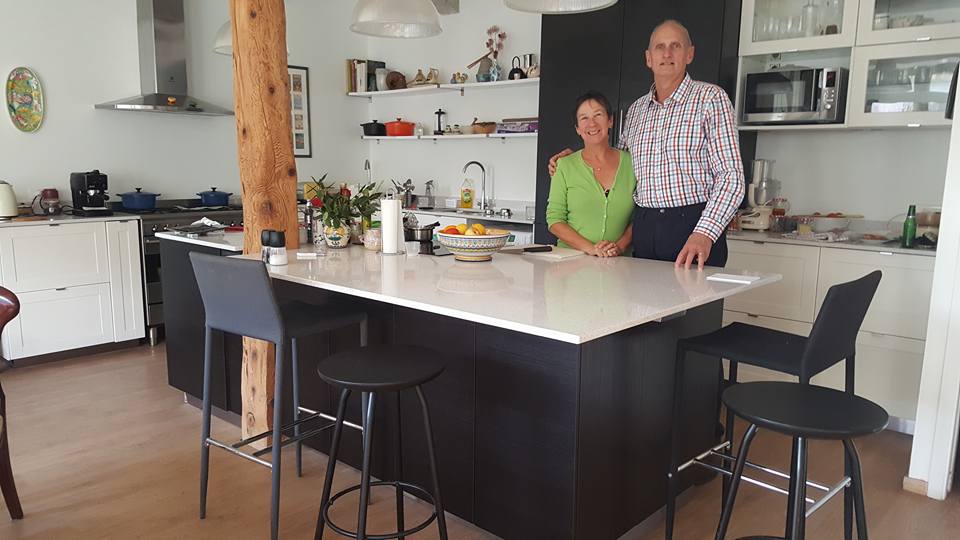 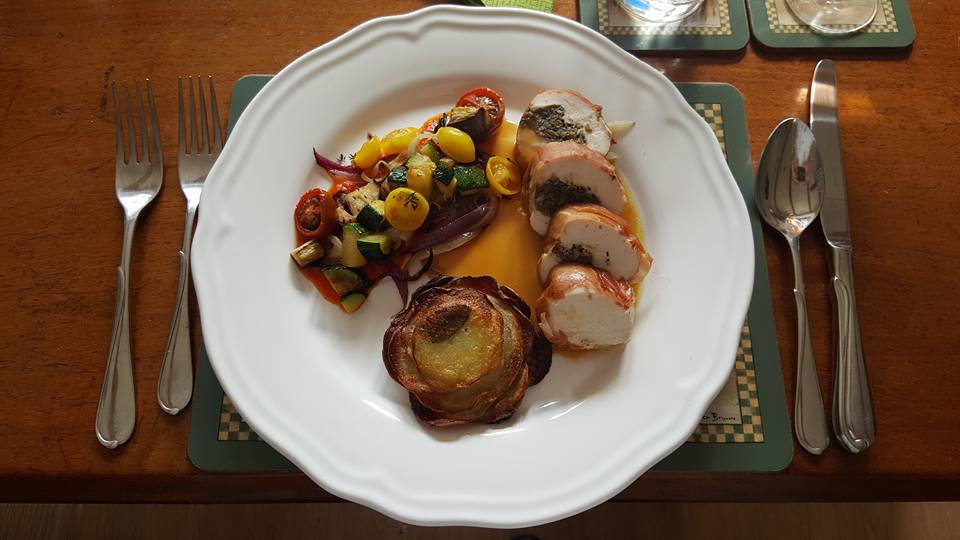 Have Motorhome will travel

Having followed The Motoroamers for a while – their life on the road in their Pilote Scoobie, their “First Step Starter Kit“ and videos have been inspirational for us – we had another serendipitous moment when we discovered them house-sitting for our friends just five minutes up the road!  Having toured the dealers in Toulouse and Narbonne, we had settled on a Rapido and were about to sign on the dotted line.  However, a first-hand tour of Scoobie, plus their brilliant advice over lunch and a few wines, has convinced us of the joy that is a well-insulated Pilote 740C with an island bed not a French one – David is 6’4″ so a lucky escape we feel!

The decision itself has been a journey – new or second-hand; profile or A class; French or island bed; buy in the UK or France; Bailey, Hymer, Rapido or Pilote; to Gas bottle or Gaslow; alarms; payloads; and wild camping or sites etc – what an absolute minefield it all is!   So thank goodness for you motorhome folk out there with your blogs, your forums and your questions and answers, advice and comments, we salute you all! 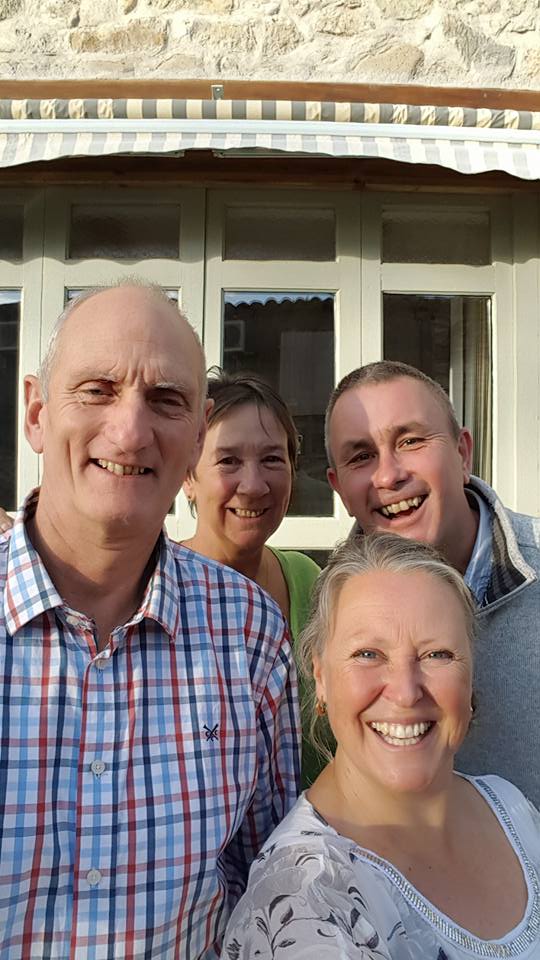 And our Number 1 lesson? TBYB

So the answer……. after a 3 night try before you buy (we are very spur of the moment people as you can guess) we bought the next day at TPL Narbonne in France. We are still deciding on our extras!   We won’t get custody of our new baby until July, which is good as we have our one day classic French cooking classes to run throughout the summer and we need to stay focused (a bit)!   We have made great new friends, learned loads and expect to learn a whole lot more over the coming years – and to hopefully meet many of you on the road!  And if you are looking for good impartial advice, you can’t do better than Karen and Myles! 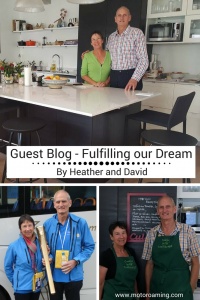