Warsaw, a capital city and a stage for one of World War 2’s most heinous crimes caste with humiliation, destruction and defiance. Even its name embodies the scar of war which it is etched on the very fabric of the city’s landscape, which was changed forever. Although Warsaw was rebuilt, has come through the horror and every avenue has a dedication to those to fought, suffered and died amidst its grip of evil. Yet beyond Warsaw’s World War heroes the city is proud to be the home of Marie Curie, Copernicus and Chopin to name just a few – so it has some real passion, creativity and world stage influence.

We have chosen to tell our Warsaw story in a more visual way for a change and rather than a lot of text, this time, we offer you a pictorial guide and a video. Interestingly both capturing the same elements even though they were produced by us individually. So you have a choice about which you enter – or if you really fancy it, why not do both. Go on spoil yourself.

Why not pin it for later?

For more Poland posts, check these out… 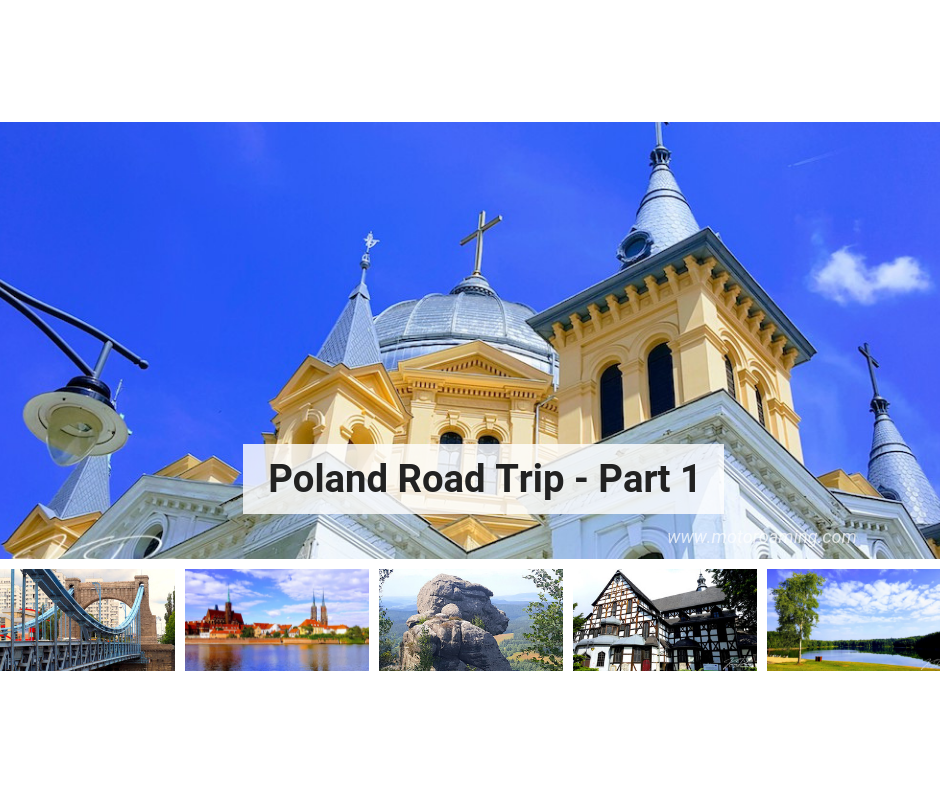