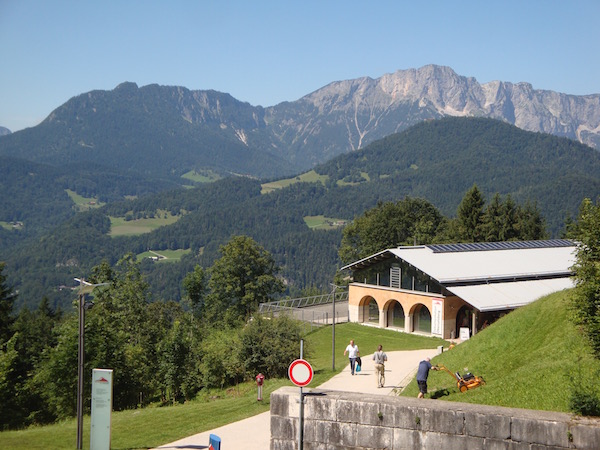 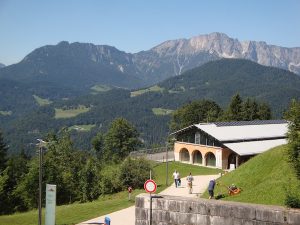 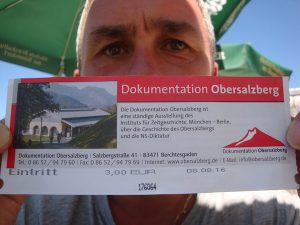 Berchtesgaden, A small town nestled amongst the mountains of southern Bavaria in Germany, due south of Salzburg will charm your senses. With Obersalzburg, Hitler’s summer retreat to one side , Kehlsteinhaus ( the eagle’s nest) looking down and Königssee to the other side, this area is a must for a visit.